This week I picked up my copy of TIME magazine, with a cover story on the blistering growth of the Indian economy. They contrasted the rise of the Indian “elephant” and the Chinese “dragon” with our own rather steady growth. One of the persistent problems highlighted is the trade imbalance between the US and these ascending nations. Essentially, in my simple understanding of economics, they have low-wage labor, and we like to buy all the things that low-wage laborers make. 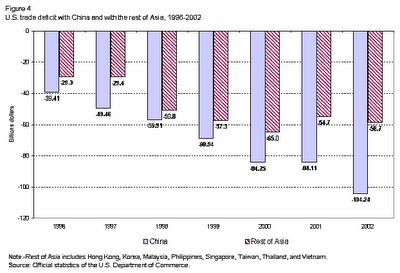 So what could we possibly sell them in sufficient quantities to alter the trade balance? Certainly not low-wage goods (we Americans cost too much) but perhaps something that they need in huge quantities, and now: energy.

It is a sobering thought to imagine the US developing an energy source (thorium) that could power the world for tens of thousands of years, and then turning around and giving that capability to the entire world to assist in their advancement. In the great and global sense, that is probably what should be done (if the world was full of wonderful people) but in the real world filled with fear and skepticism, that probably won’t be happening.

So how can we provide the energy that these red-hot Asian economies need while not giving away our technology in the process? Perhaps this idea of the thorium-powered submarine could provide the answer. By producing the submarine power plants in the US, and then deploying them to the Asian nations, they could “plug in” directly to their grid and provide large amounts of electricity (and potentially fresh water as well). We would agree with the respective governments to provide a certain amount of electricity each year at a certain rate. If the rates are favorable, we could expect a lot of takers. But the best part, from their perspective, would be almost immediate access to large levels of electrical energy, which would then continue to fuel their economic expansion. 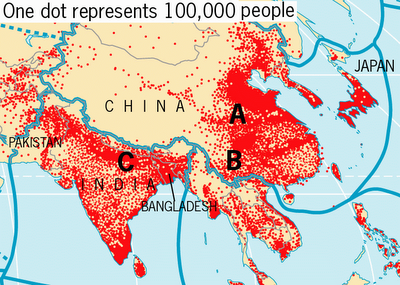 Furthermore, a quick glance at a map shows that the majority of population and economic activity in China and India is located along the coasts. This would be especially convenient for the thorium submarines. 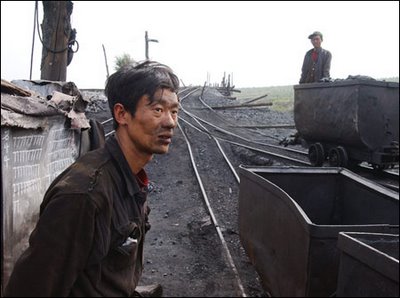 The alternative is dismal. These economies will continue to grow, and to do so, they will need power. They will probably take the path of least immediate resistance and obtain most of their electricity from coal, which will be an environmental disaster for both them and the rest of the world. Both the Chinese and Indian nuclear programs are not up to the task of electrifying their nations in short order–solid-core plants are just too complicated and too capital-intensive. 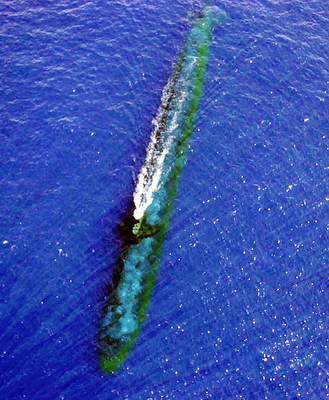 The thorium submarines, on the other hand, could realize enormous reductions in material requirements relative to a comparable solid-core plant, to say nothing of the increase in safety and the closure of the fuel cycle (and elimination of transuranics). Also, the thorium submarine represents a reversible option: if the host nation’s government turns hostile against the United States the submarines can be recalled. This would also serve as a potent form of political stabilization!

China and India’s energy problems are our problems, and if we don’t solve them, we will suffer the environmental consequences along with them. I see the thorium submarine option as a very appealing and technically feasible option for assisting in their economic development while avoiding the danger of wholescale technology export.