Last year, I travelled to London to participate in the kickoff of the Weinberg Foundation, an advocacy group for thorium energy. I am pleased to announce with them the formation of an “All-Party Parliamentary Group” or APPG that contains members of both the House of Commons and House of Lords, to consider the potential of thorium as an energy source. This is a press release from the Weinberg Foundation that was issued today. Press contact details are included below. 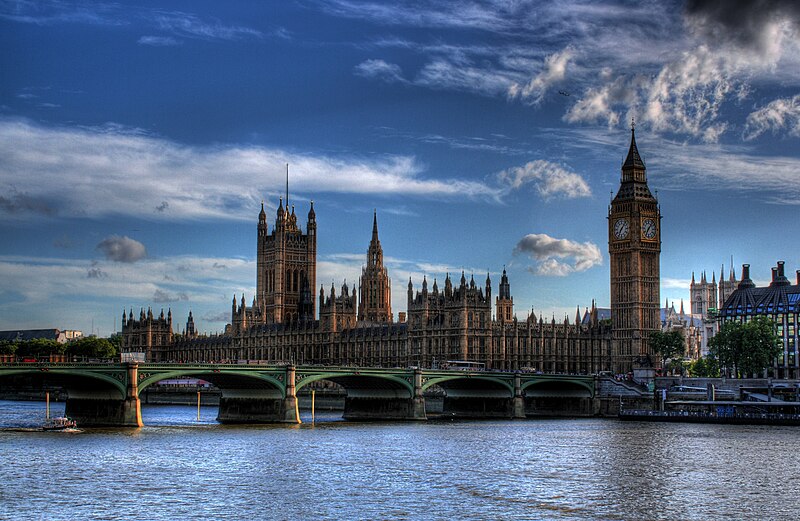 Attracting cross-party support from MPs and Peers, the forum will generate critical debate on the potential of thorium as a viable new energy source and examine reactor technology and new fuel designs in planning for the adoption of a viable cleaner, safer and abundant global energy solution. As 10,000 times the energy density of coal, thorium is a convincing nuclear fuel option to tackle fossil-fuel reliance.

Labour Peer Baroness Worthington, who is the patron of the Weinberg Foundation and Chair of the APPG, comments:

“Whilst public opinion is moving towards the acceptance of nuclear power to combat environmentally damaging fossil-fuelled energy sources, Fukushima clearly demonstrated the dangers of traditional solid-fuel uranium reactor designs. If there is a safer ‘green nuclear’ alternative, which also effectively tackles waste, proliferation and energy security, we have a responsibility to future generations to examine it.”

“As a scientist I am delighted to help establish this platform for evidence based discussion and debate on this most important issue. Nuclear power has always had great potential and the UK was once a world leader in nuclear science research. We intend to explore whether energy from thorium can make a significant contribution to delivering a low carbon economy and help to reinstate the UK’s leadership position.”

The Department for Energy and Climate Change in its recent response to a highly critical House of Lords Science and Technology Committee report into nuclear R&D recently announced its intention to consult on a long term strategy for nuclear power in the UK.

Many of the APPG members have backgrounds in science, climate policy and the energy industry and are well placed to examine the need for the UK to take a considered position on Thorium. Energy-hungry nations like China, Japan, India and others currently look to be leading the march on exploiting the benefits offered by Thorium-fuelled reactors.

The Weinberg Foundation is providing the secretariat to support the APPG.
End.

Notes to the Editor
The list of founding members of the APPG is as follows: