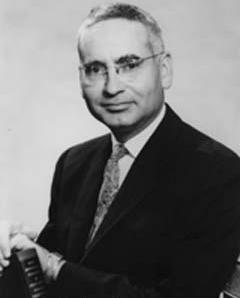 Alvin Weinberg passed away last night at the age of 91 at his home in Oak Ridge. He was the director of Oak Ridge National Lab from 1950 to 1970 and supervised the development and construction of two molten-salt reactors. In his book “The First Nuclear Era”, he stated that the reason he took the job in Oak Ridge was because he was enamored with the possibility of developing fluid-fueled thorium reactors to power the entire world, an interest that was stoked by his mentor, Nobel Laureate Eugene Wigner, during their association on the Manhattan Project.

Despite his poor health and advanced age, I spoke with him briefly on the phone about a year ago. I asked him what he thought of molten-salt reactors. He said to me:

This from the man who invented the light-water reactor.