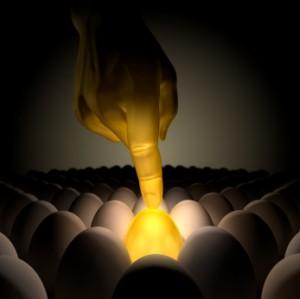 There’s only one naturally occuring fissile material in the world, uranium-235. 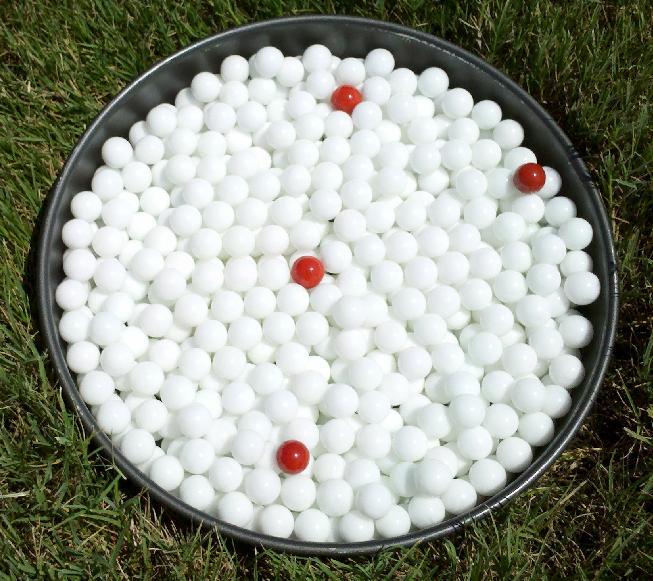 As I mentioned, uranium-235 is the only naturally-occuring fissile material in the world. It’s really too bad that there isn’t some way to release all of that energy from the rest of the uranium, right? Well, it turns out that there is.

If fission only caused a nucleus to split and that was the end of it, then generating nuclear energy wouldn’t be possible, because we would have no neutrons to continue the reaction. Wherever you got that first neutron from, it would cause just one fission and that would be end of things. We wouldn’t even notice the energy release from a single fission.

But that isn’t how things really work in fission. Not only does fission split the nucleus, releasing energy, but it also releases additional neutrons.

If fission only released one additional neutron, then it would be possible to continue the fission process, at least in theory. So long as there was additional fissile material around, one fission could cause another fission, and so on and so forth. But the reality is even better.

Most fissions release two or even three neutrons and that opens up an exciting possibility. Like the Midas touch, these neutrons can turn worthless uranium-238 nuclei which aren’t fissile into plutonium-239 nuclei which are fissile. And this new fissile material that has been made is even better than turning lead to gold–made from something cheaper than lead into something worth six times more than gold.

There’s another way to exercise this Midas touch, using natural thorium. If thorium is struck by a neutron it will turn into uranium-233 over a period of about 40 days. Uranium-233 is fissile and will release energy too.

The bad news is that we are not using fissile material properly in today’s nuclear reactors. We’re wasting its Midas touch. The good news is that we can build new reactors that will be able to exercise this amazing ability. They will change the world. They will be the future of energy.