In 1961, President John F. Kennedy declared that the United States would put a man on the moon before the end of the decade. Most Americans were skeptical. But when the United States began working on the Apollo program, other countries recognized that this was more than an impossible wish. This was very possible. This was a race.

If we could go back to more than 50 years ago and tell those doubtful Americans about the success of not one but six successful moon missions, they might hardly believe us. 50 years from now, what technological feat of this century will our descendants look back on? Some might tell you it was the great race for sustainable energy. We are in the heat of this race now: the race that will determine the energy superpower of the world.

Here at Flibe Energy, we believe the triumph over the energy crisis will be this generation’s legacy. Crucial steps must be taken to ensure we stay on track of that goal. We are always glad to see people working to save uranium-233 (we call it the superfuel), especially those who lead our nation. Senator Tommy Tuberville (R) of Alabama has kick-started a new bill called the Thorium Energy Security Act, which aims to use the valuable U-233 supply as a power source and stop the U.S. from destroying it. This supply has the potential to power our country for a thousand years. With thorium’s natural abundance, the possibilities for nuclear energy are plentiful and inexpensive. 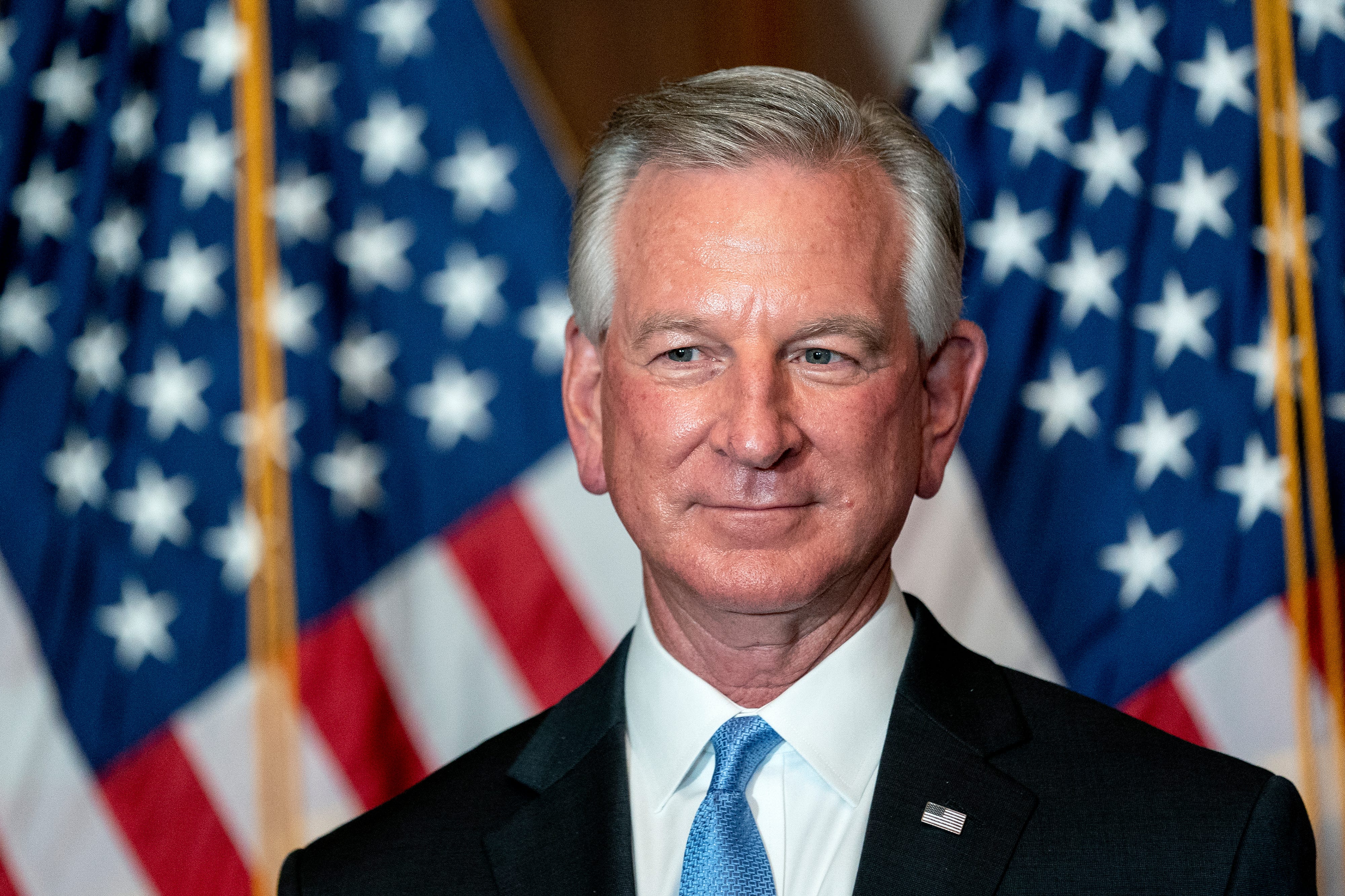 However, power isn’t the only thing this bill will encourage. The U.S. is in a race against foreign competitors China and Russia to develop the technology that will use this powerful resource. Early experiments with nuclear energy caused the U.S. to amass the largest stockpile of separated U-233: a veritable treasure mine with the right tools. While the U.S. plans to eradicate this supply, “Coach” Tuberville hopes this new bill will stop the destruction of U-233. The U.S. could source thorium and uranium domestically, rather than having to buy from Russia, invigorating the nation once more as the global leader in nuclear energy.

The United States has not discouraged nuclear energy, which makes up 52% of our nation’s clean energy, but they haven’t encouraged it, either. The average age of a nuclear power plant in the U.S. is 40, and only one reactor has entered service since 1996. We are slowing down speed and have been for decades. Now, it is vital that we rise to speed with our competitors and maximize the mine of wealth that is our nation’s U-233 supply. We applaud Senator Tuberville for his endeavors to get us back on the right track!