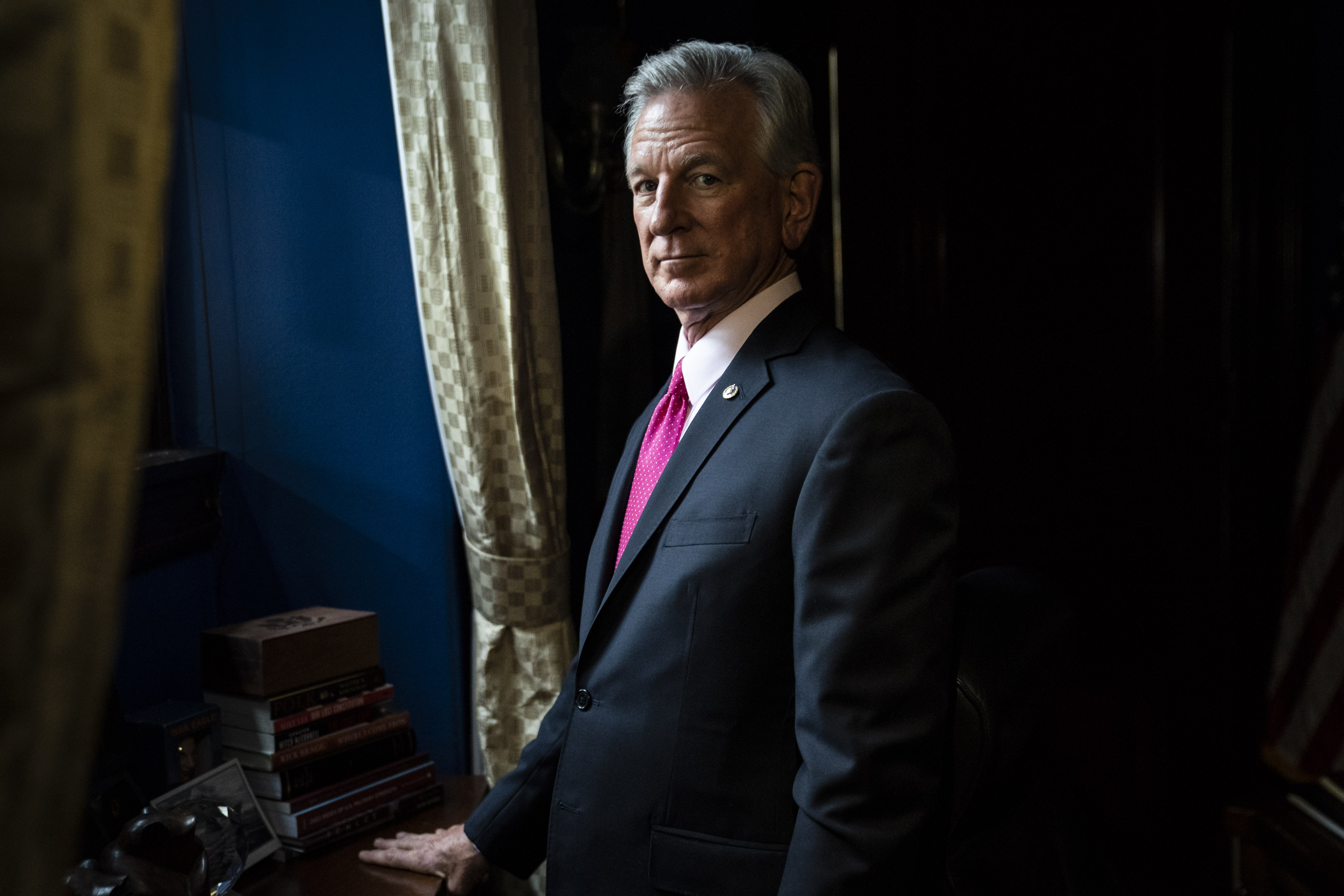 Senator Tuberville is not backing down.

In a continued campaign to move away from fossil-fuel consumption, Senator Tommy Tuberville (R) of Alabama is pushing for a transition to a new kind of clean energy: thorium.

As we’ve discussed on this website, the Department of Energy, in a stunningly short-sighted move, is currently seeking to destroy our stockpile of U-233, an endeavor that will cost the United States nearly half a billion dollars and return nothing of value. However, this resource is the catalyst that can fuel clean, inexpensive thorium reactors.

Tuberville’s new bill, the Thorium Energy Security Act, aims to “provide for the preservation and storage of uranium-233 (thorium) to foster development of thorium molten-salt reactors.” U-233 is referred to here as “thorium” because U-233 is created in a reactor after the fertile Th-232 absorbs a neutron in the thorium fuel cycle. The valuable isotope Tuberville hopes we will use is bred from the natural thorium, which exists in abundance in the United States.

This is an solution that will satisfy Democrats and Republicans alike. Republicans seek for cheap, efficient energy solutions, and Democrats have called for action to pursue green energy. With China already rapidly developing thorium technology, it is essential that we begin using the resources already provided to us, rather than eliminating them.

“We have a use for [U-233], yet we just—for some reason—are holding back and not using that technology we came up with,” Tuberville says. “We have got to find some way to power this country because if we don’t, it’s going to be a huge national security risk.”

One thought on “Tuberville interview with Breitbart”