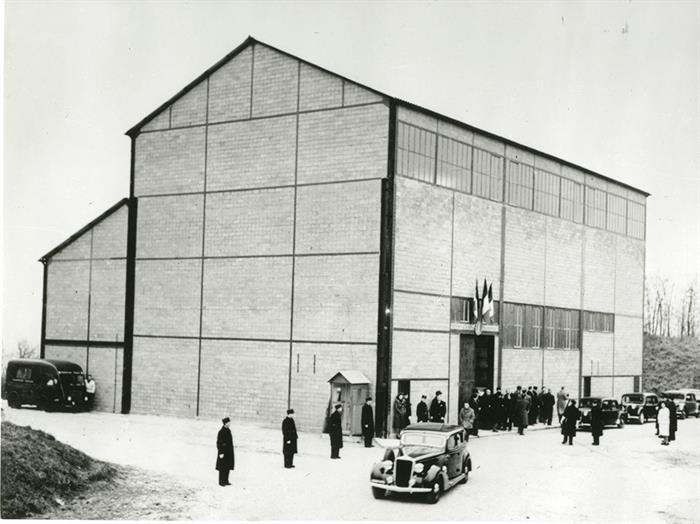 The Zoé Reactor, December 21, 1948, during the visit of President Vincent Auriol

Today we’re highlighting a historical reactor: the Zoé, the very first French atomic reactor. (And no, I’m not just writing this because we happen to share a name. But maybe I am, a little bit.)

The Zoé reactor, sometimes called EL-1 (Eau lourde 1), was the very first nuclear reactor in France. Its name, which means “life” in Greek, also served as an acronym: Zéro de puissance (zero power), Oxyde d’uranium (uranium oxide), and Eau lourde (heavy water). In its very name, the function and operation of the reactor was explained. The reactor’s capacity to only produce small amounts of thermal power made it easier and faster to build. Uranium fueled the reactor, which was moderated by heavy water.

At the time of Zoé’s conception, France was new to the nuclear industry and lacked corrosion-proof equipment necessary for a more advanced reactor. While France did not have enriched uranium or nuclear-grade graphite, they did have a stockpile of uranium oxide hidden during the war. Though supplies were scarce during France’s reconstruction, the decision was made to use this uranium oxide to operate a low-power reactor. The heavy water, which would act as a moderator, was purchased by the company Norsk Hydro.

The project finally took off in 1947 when Frédéric Joliot-Curie, the director of the French Commission for Atomic Energy (CEA) and the son-in-law of radiation pioneer Marie Curie, began designing the reactor. He was assisted by project manager Lew Kowarski, who had just finished construction of the Canadian reactor ZEEP (which rivals Zoé in excellent name choices for reactors). Zoé was built shortly after at the Fort de Chatillion in Fontenay-aux-Roses, just outside the outskirts of Paris. After 15 and a half months of work from more than 400 engineers, Zoé’s first divergence was observed by Curie and his technicians at 12:12 in the morning of December 15, 1948. He would later reminisce, “The atmosphere was analogous to that which reigns in a delivery room with a loved one.”

Zoé used five tons of heavy water moderator in a pool design, in which the core—consisting of 60 aluminum rods, containing three tons of uranium oxide, and supported by cadmium rods—was immersed in the pool. The pool was surrounded by a two-meter-thick concrete wall. After the reactor had run for some time, a cooling system was added.

As an activated reactor, Zoé produced essential radioactive isotopes for biological and medical studies and served as a vital instrument for calibrating detectors and measuring devices. The reactor reached a thermal power of 150 kW in 1953, and for decades enabled experiments that would pave the way for future French nuclear reactors. A whole generation of CEA physicists and engineers was created from the project. Zoé was shut down on April 6, 1976, and contained completely in 1977, thirty years after first divergence. A new site was built at Saclay, known as EL-2, the successor of EL-1. The building that housed Zoé became the Museum of the Atom.

As we reflect on the first nuclear reactors, we feel grateful for the tremendous progress that has come from the work of countless engineers and physicists, and we look to the future of nuclear reactors. I can think of one with a name as great as Zoé: LFTR. 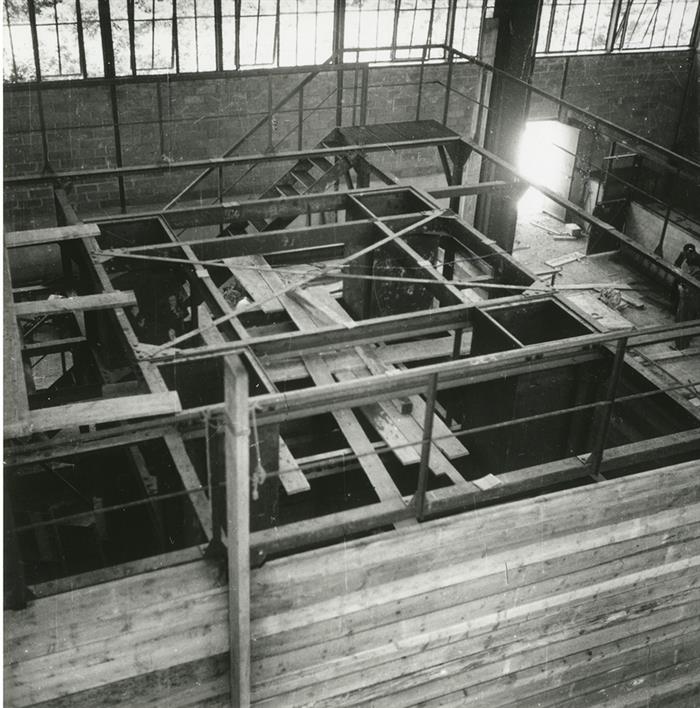 Steel structure of the pile block before pouring concrete 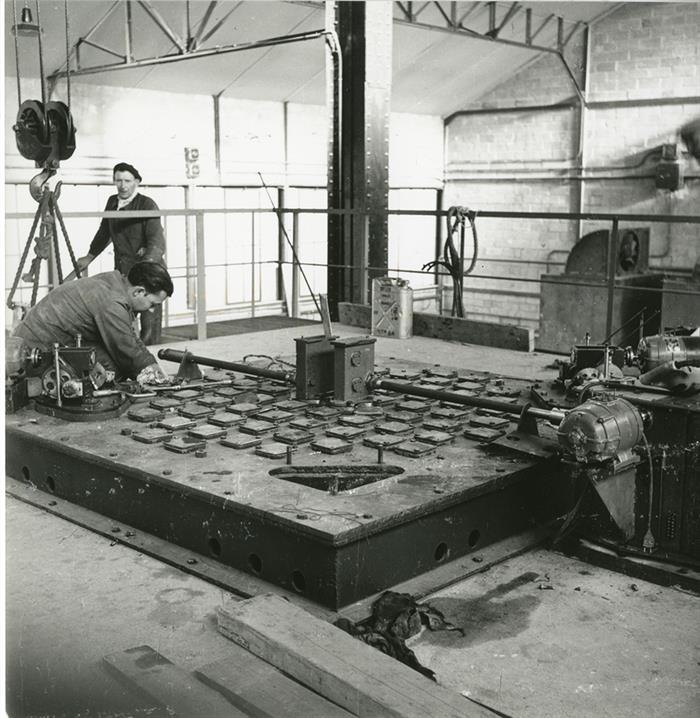 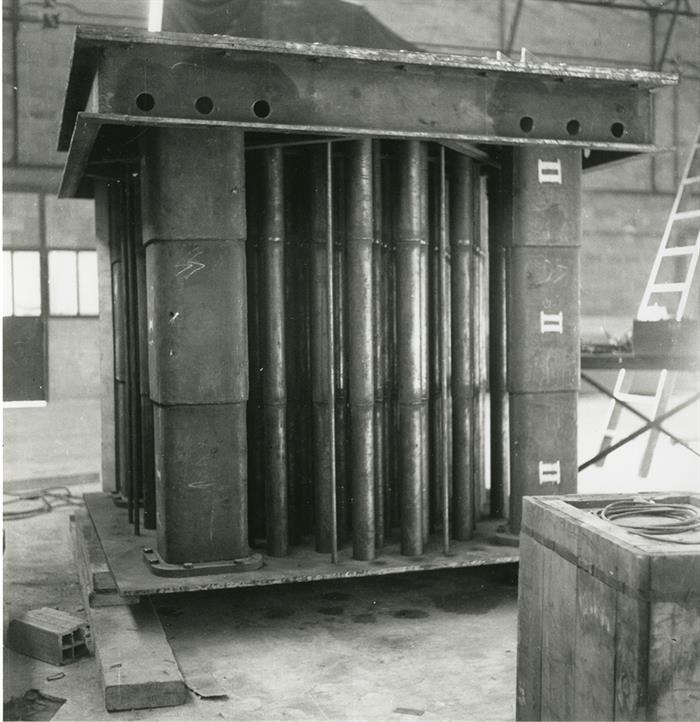 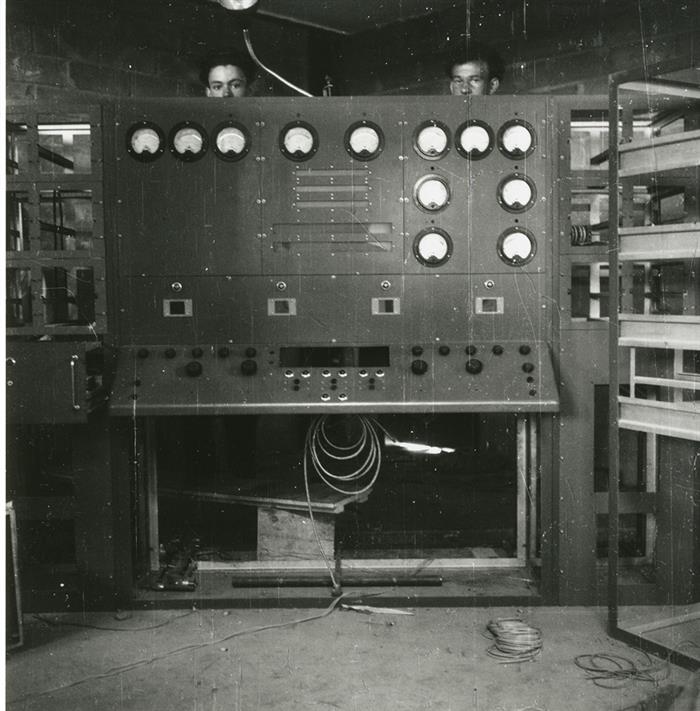 Assembly of the control desk 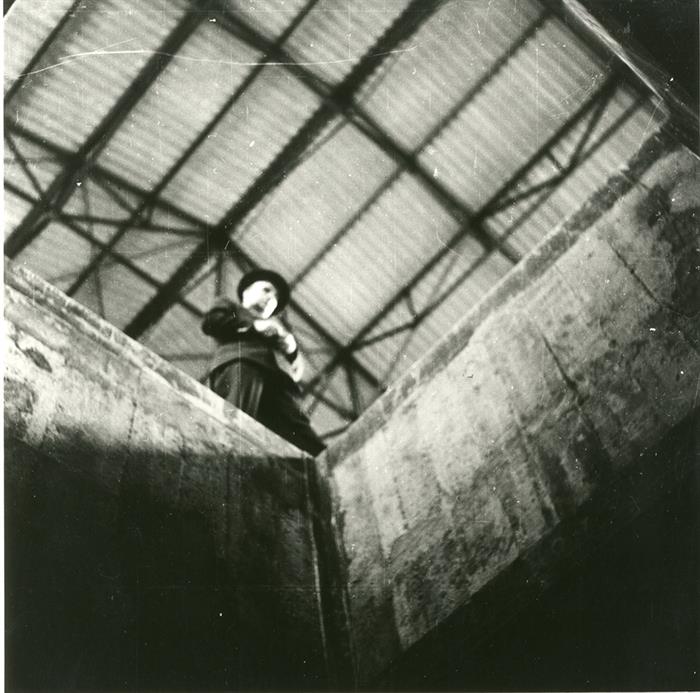 View from inside the stack block 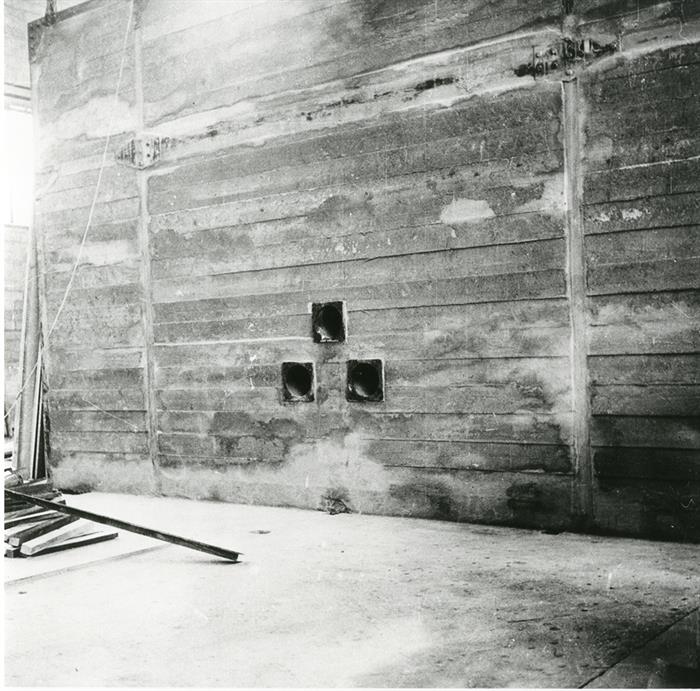 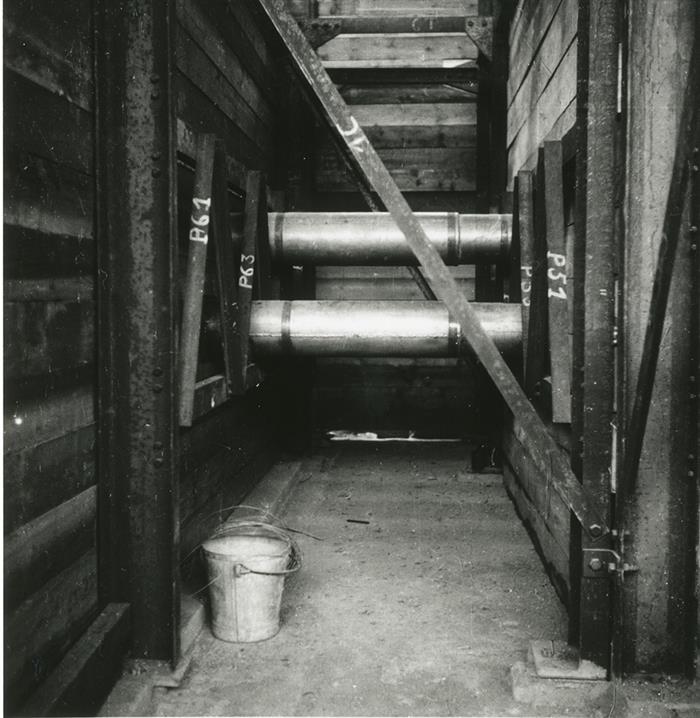 Tube of the irradiation channels before pouring concrete 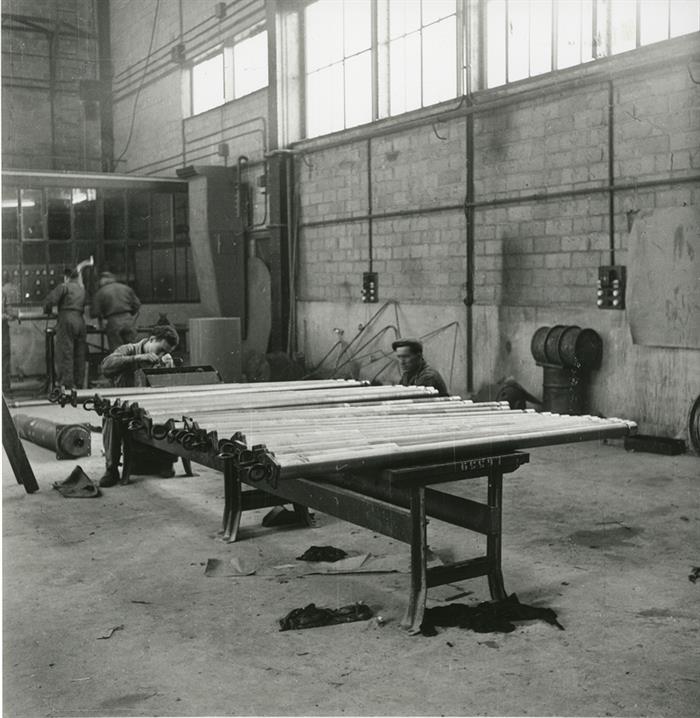 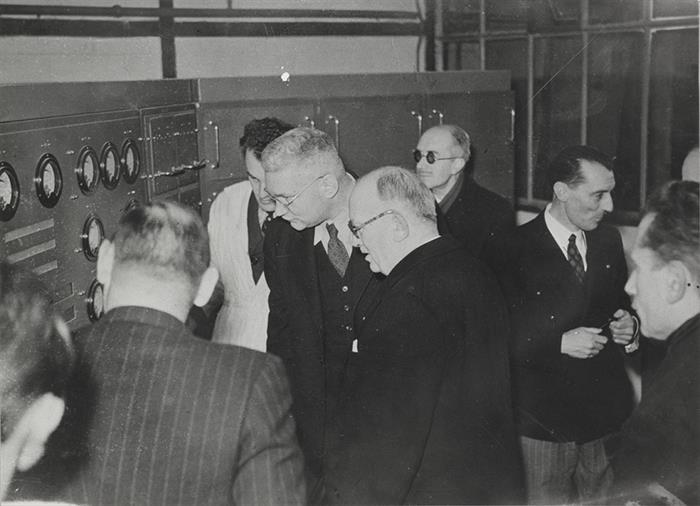 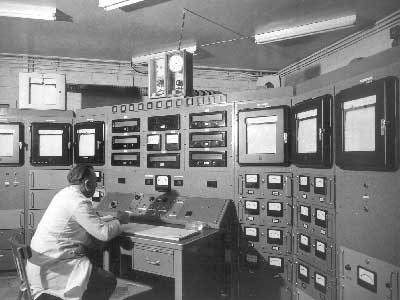 One thought on “The Zoé Reactor”