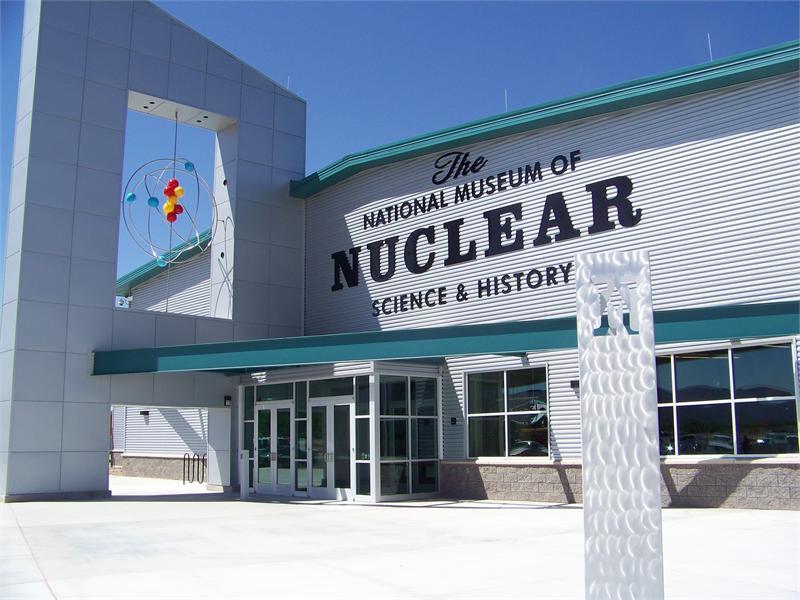 From October 14-15, 2022, thorium power enthusiasts gathered at the National Museum of Nuclear Science & History in Albuquerque, NM to learn from thorium innovators, supporters, and professionals in the nuclear energy industry.

John Kutsch (Director of Thorium Energy Alliance) – Opened the conference and welcomed the attendees, while restating the value of a thorium-powered world in the 21st century.

Mike Conley (Writer) – Promoted his new book, Fear of a Nuclear Planet, a nonfiction work that addresses modern misconceptions of nuclear power, including the issues that stem from adherence to the LNT (Linear No Threshold). Did you know an American has a better chance of being shot by their own dog than being harmed by nuclear power?

Rusty Towell (Abilene Christian University, Director of NEXT Lab) – Discussed Nextra’s development of the MSRR (Molten Salt Research Reactor). This reactor aims to use an air pressure seal instead of a freeze valve, and SS-316 instead of Hastelloy-N.

Thomas Pedersen (Copenhagen Atomics) – Talked about Copenhagen Atomic’s development of the Waste Burner Reactor (WBR) and the research of high-temperature salt pumps that will be used in this reactor. They aim to have their first commercial reactor built by 2028. 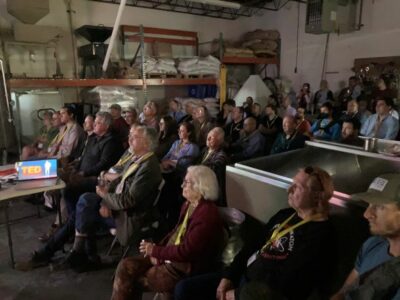 Attendees at the TEA11 Conference